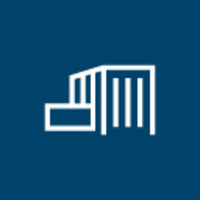 The existing TOD has been part of the UDO since its adoption in 2013. The intent of the overlay was to encourage transit-supportive development around the light rail service that was being planned at that time. The Wake Transit Plan adopted in 2017 abandoned light rail planning and introduced plans for bus rapid transit (BRT) service in Raleigh and Cary. The TOD and TOD-R overlays will provide the appropriate zoning for areas along BRT routes. Visit our website for frequently asked questions about TOD. The key elements of each overlay are described below.

This text change is scheduled for the Planning Commission meeting on April 27. The Commission may act on that date or refer to their Text Change Committee for further discussion. We will be collecting comments here through April 23. Comments after this date should be submitted directly to John.Anagnost@raleighnc.gov.

This is hidden text that lets us know when google translate runs.